In the days of the Inca Empire, the Emperor ruled over men, forests and mountains, overlooked by the stern, watchful gaze of the Sun god, Into and the goddess Pachamma, Mother Earth. Yet on the highest peaks, there lived graceful, regal creature in possession of special powers, the stuff of legend, magic, and nature: the vicuna, tall at the shoulder and rarely weighing more than 50 kilograms. This shy, graceful camelid has inspired legends and stories, achieving mythical status since it could not be hunted and the sumptuous fiber obtained from its fleece was only available to the Emperor and his family.

In the days of the Incas there were millions of vicunas grazing freely on the steep slopes of the Andes. They were thought to have magical powers granted by the gods: people believed they were reincarnations of the dead, capable of appeasing the god Inti to ensure warmth and fertility on earth. Legend had it that the vicuna originated from water, and would take refuge in water to escape from anyone wishing to tame it. Indeed vicunas have always lived wild, dominating the bitterly cold Andean plateaus with natural grace. Their soft fleece affords extraordinary insulation, enabling the animals to survive the freezing nights and long winters. The legendary Queen of the Andes is known as “The Gold of the Puna” in Argentina, and indeed, here the vicuna’s coat is lighter in color, with golden nuances. This is the result of a natural selection process, favoring the survival of the animals that blended in better with the cold, subtle colors of the land in northern Argentina.

This book sets out to tell another extraordinary story, one that’s close to our hearts. Once again we turned to the photographer Bruna Rotunno, whose images magnificently capture the graceful beauty and allure of this legendary creature, as well as the time-honored rituals that have paid tribute to the Queen of the Andes since the days of the Incas. 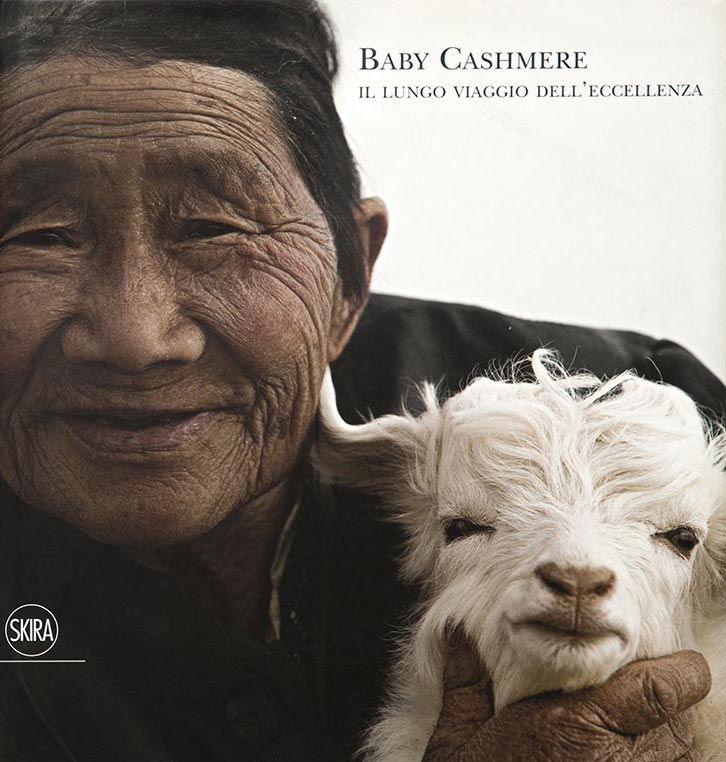 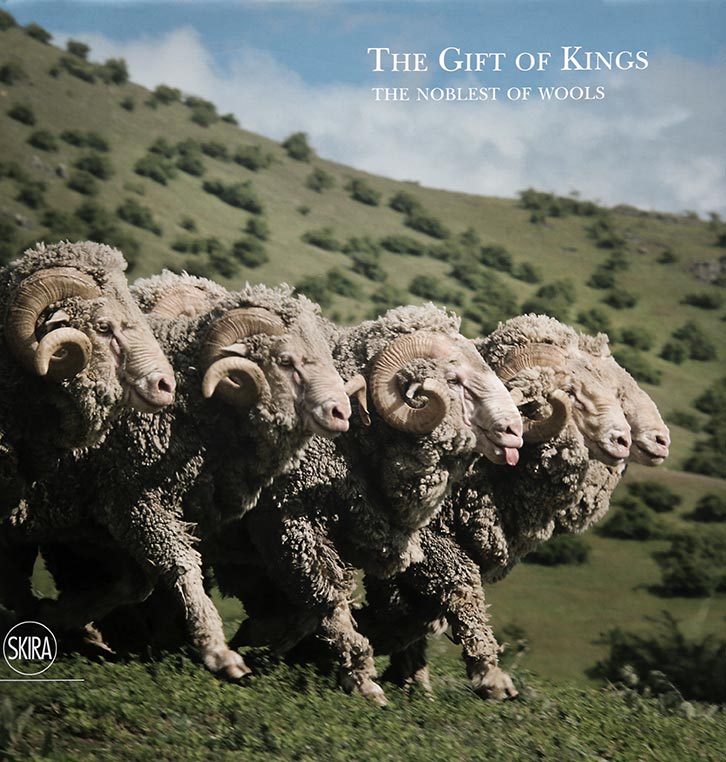 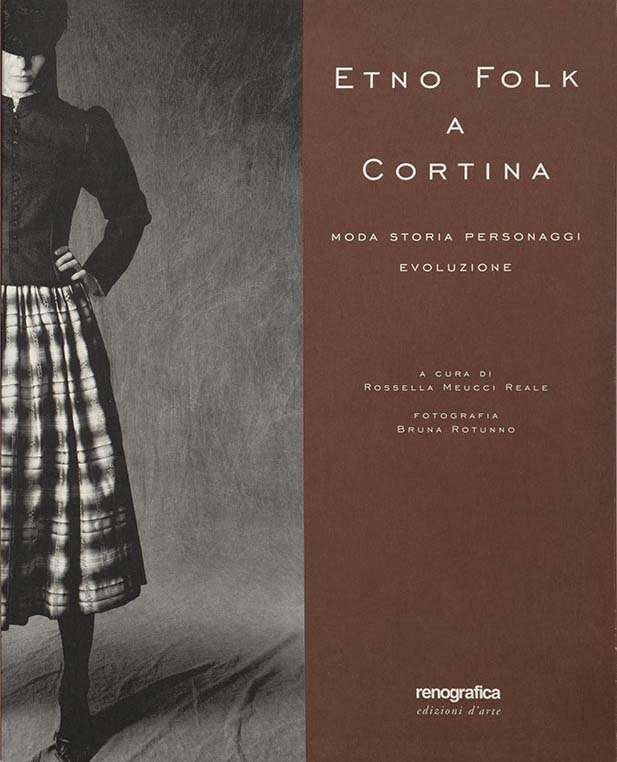 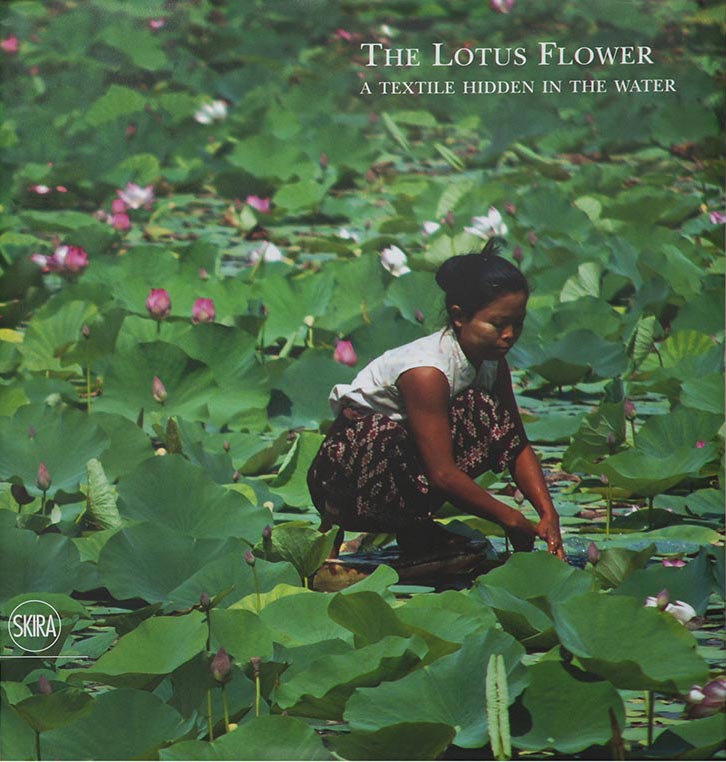 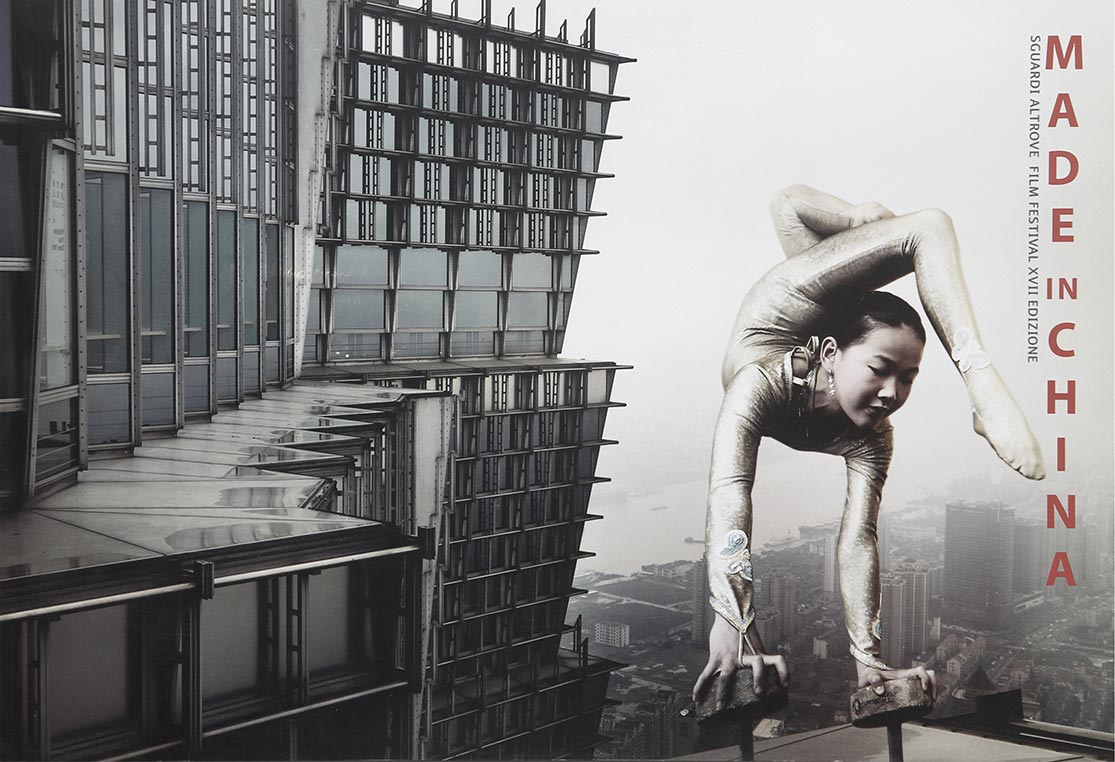