Are We Just A Shadow?

“Are we just a shadow ?” is an ongoing project about lost identities.
I’m focusing on showing fragments of various cityscapes where the human being existence is confined in grey areas and I’m going to investigate the entanglement between shadows and lights in the reality perception.

“Stripped of his identity, lost in the endless repetition of towering buildings and the stacked mess of air conditioners and their cables, this image captures that idea at the heart of urban existence – of a simultaneous closeness and remoteness to others; of existing on top of one another on one hand, but still feeling totally isolated on the other. A faceless city where we co-exist in the shadows. It’s dark and impersonal, and marvelously executed.” – Life Framer 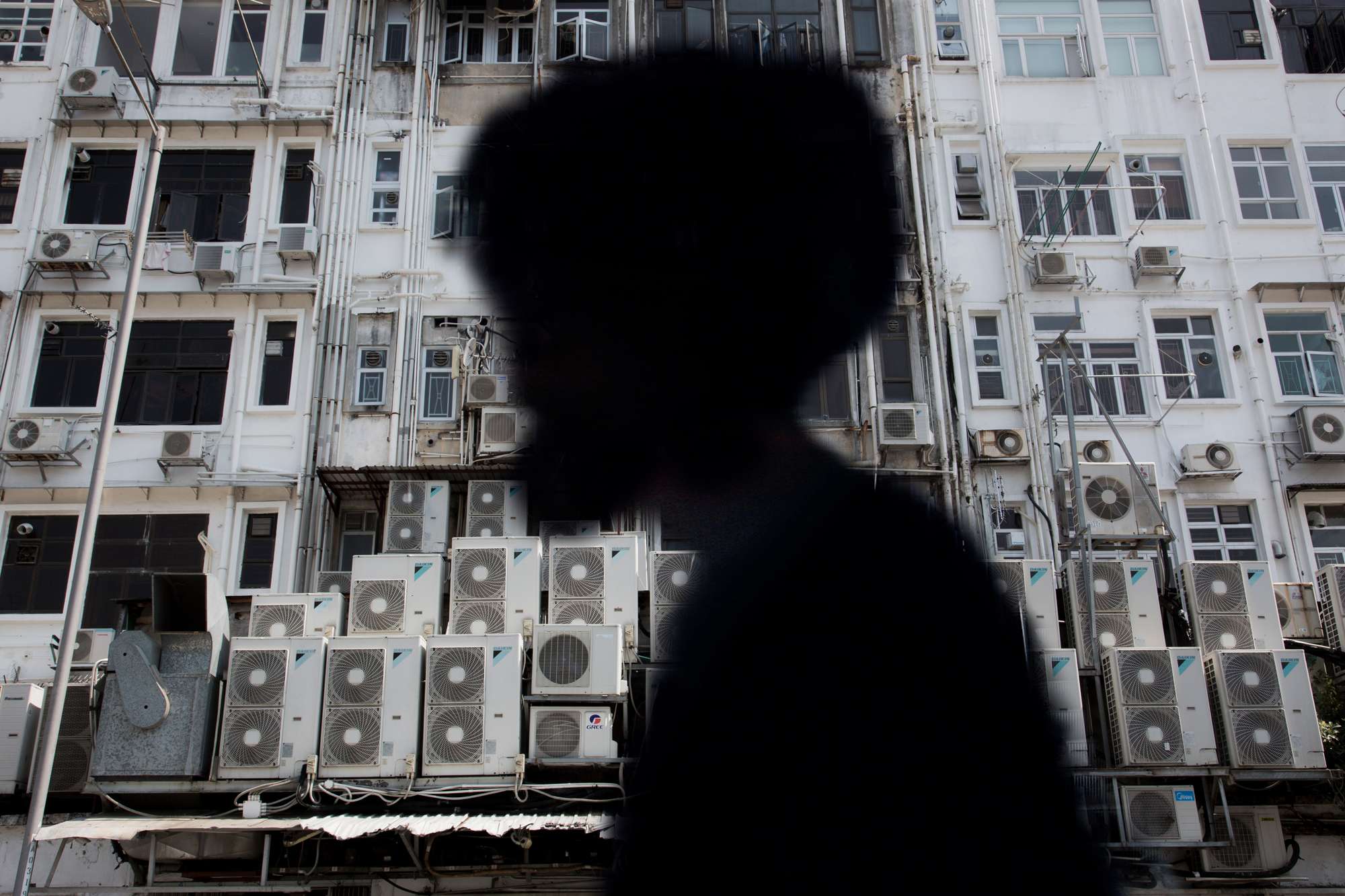 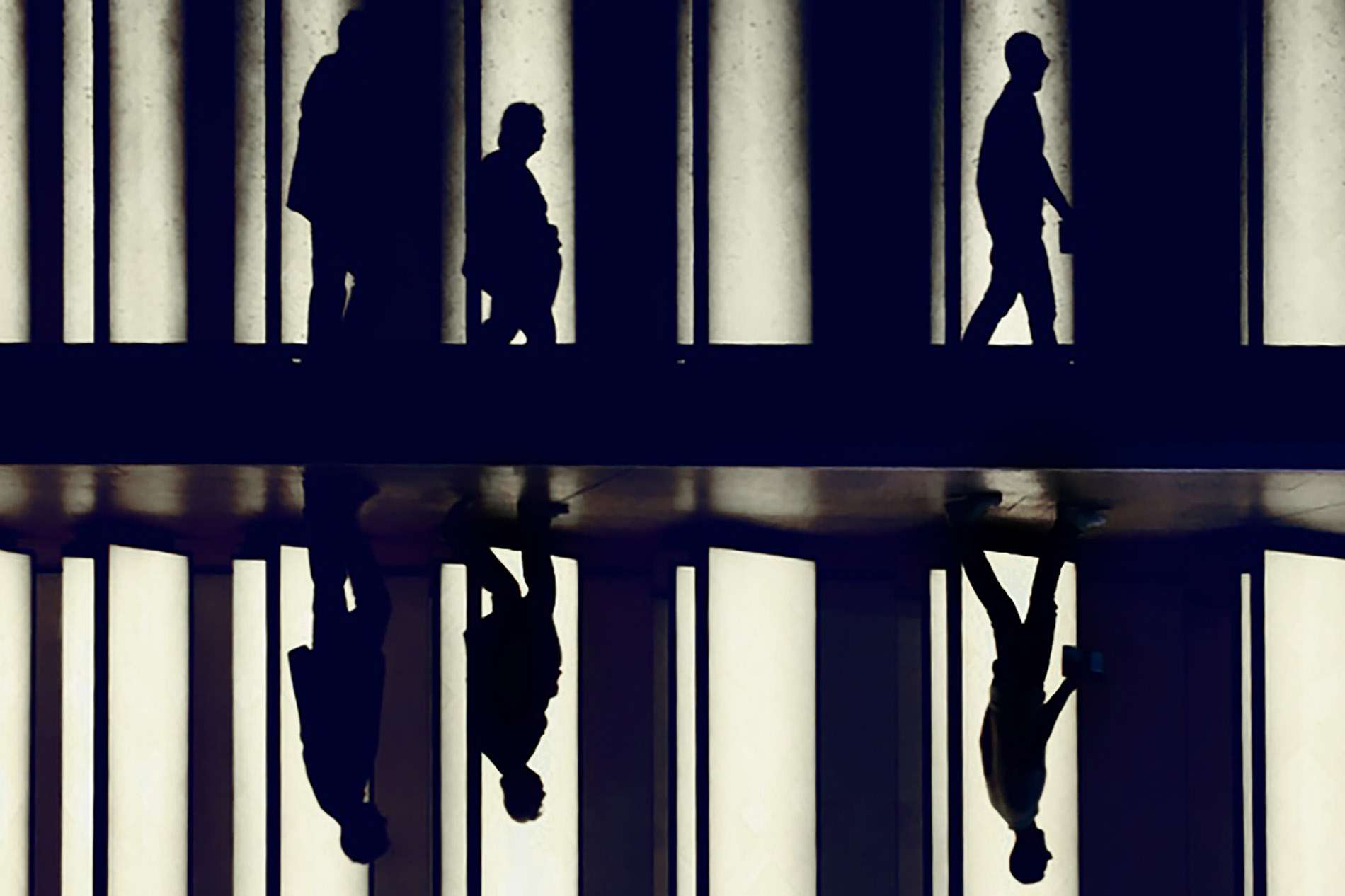 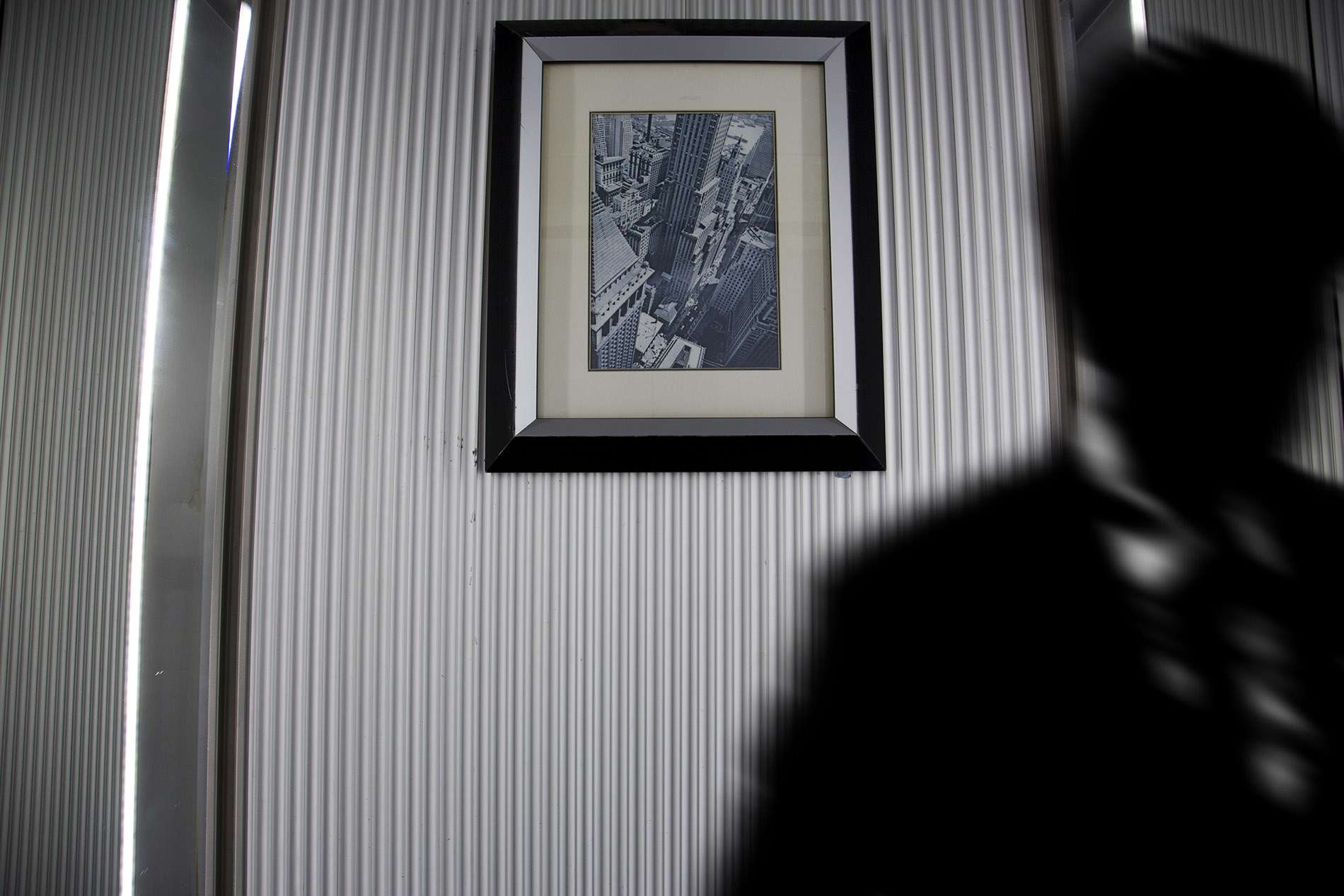 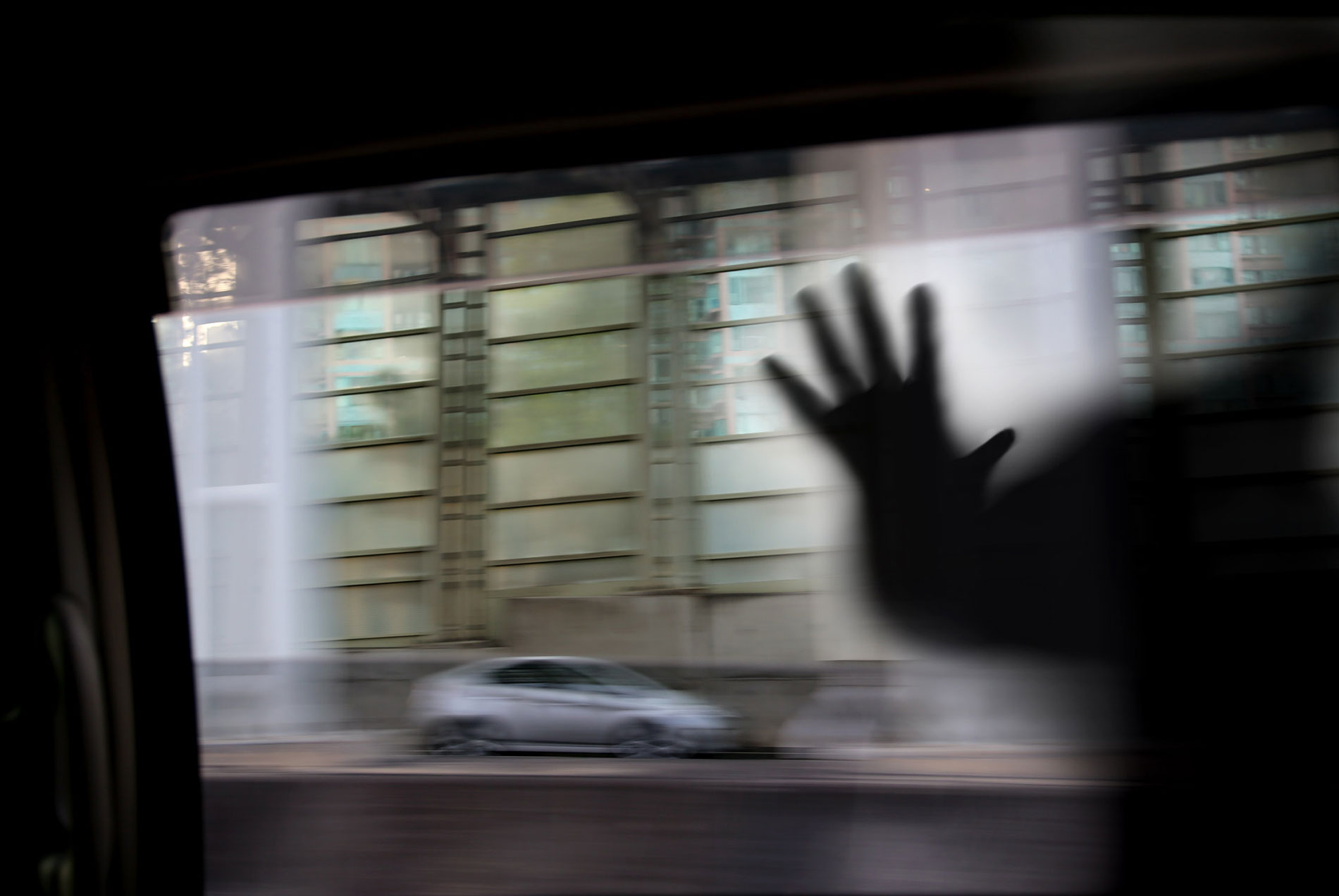 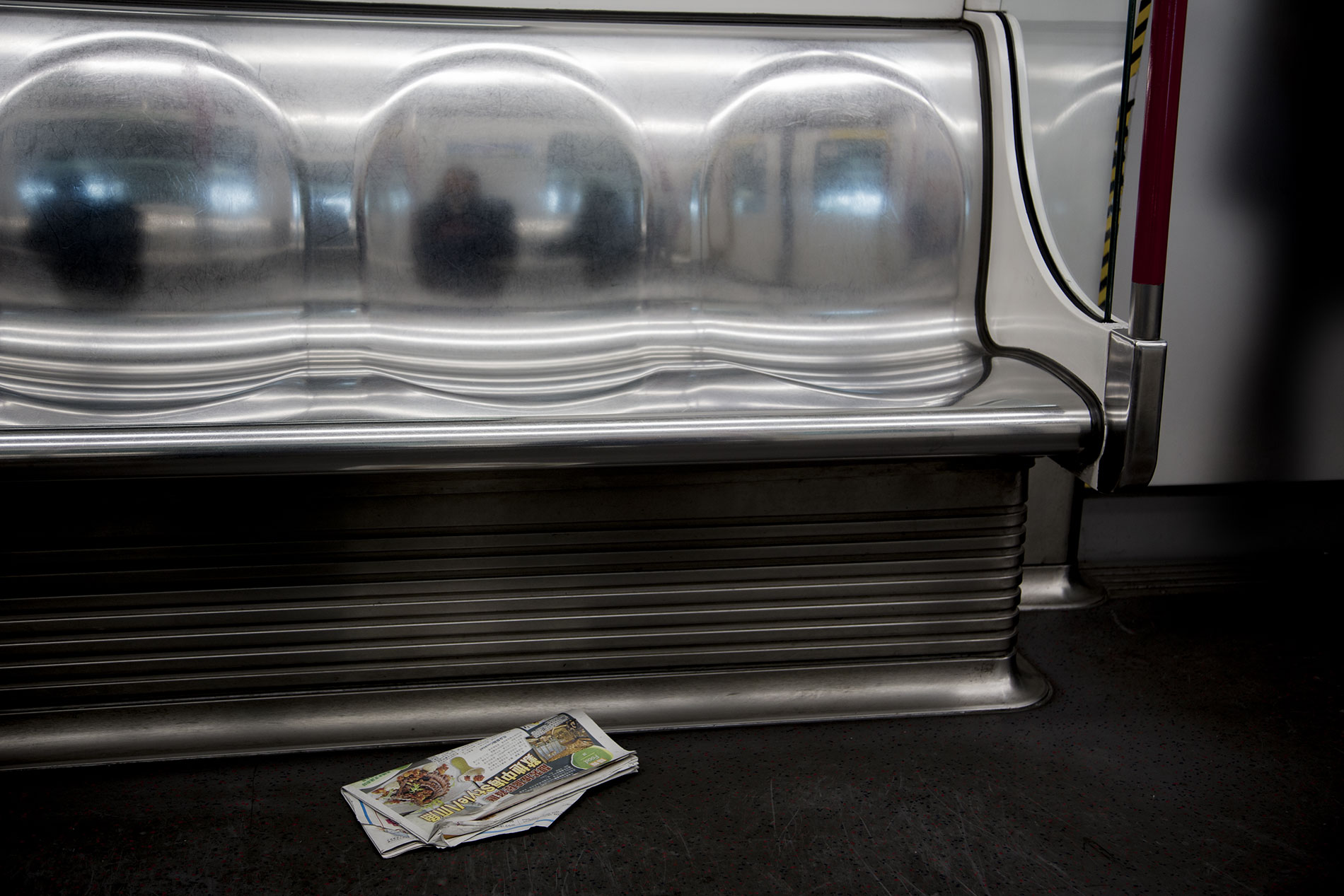 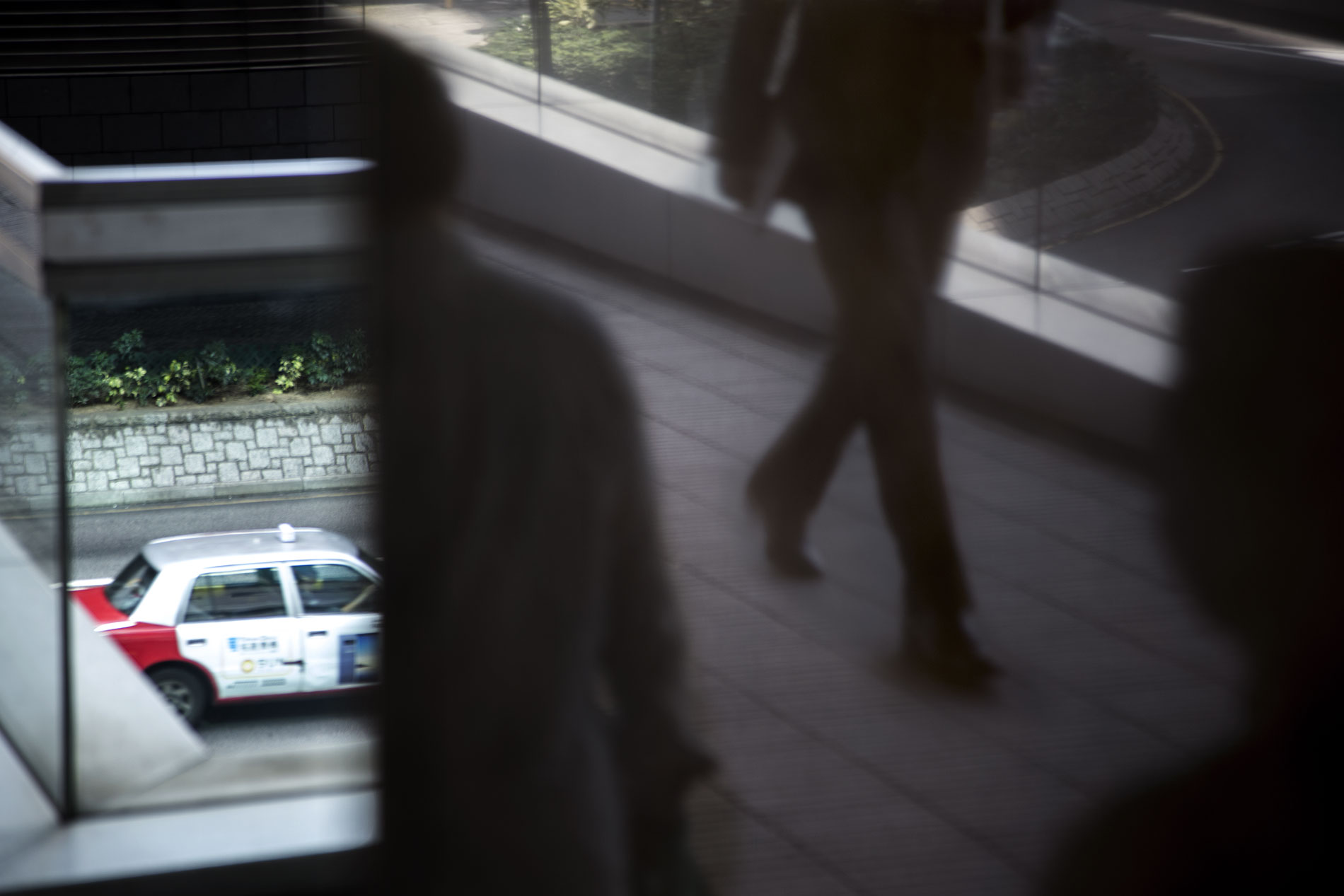 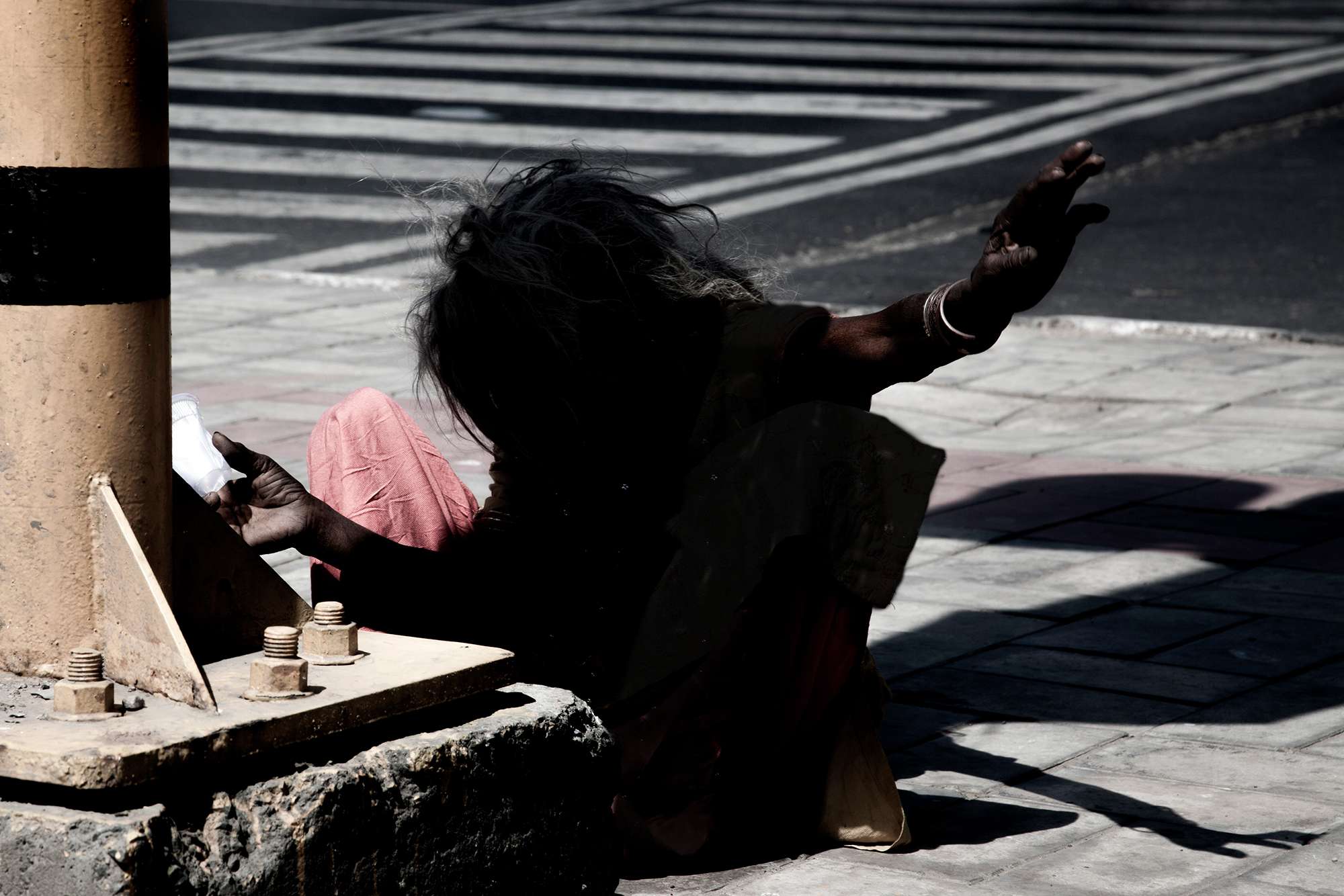 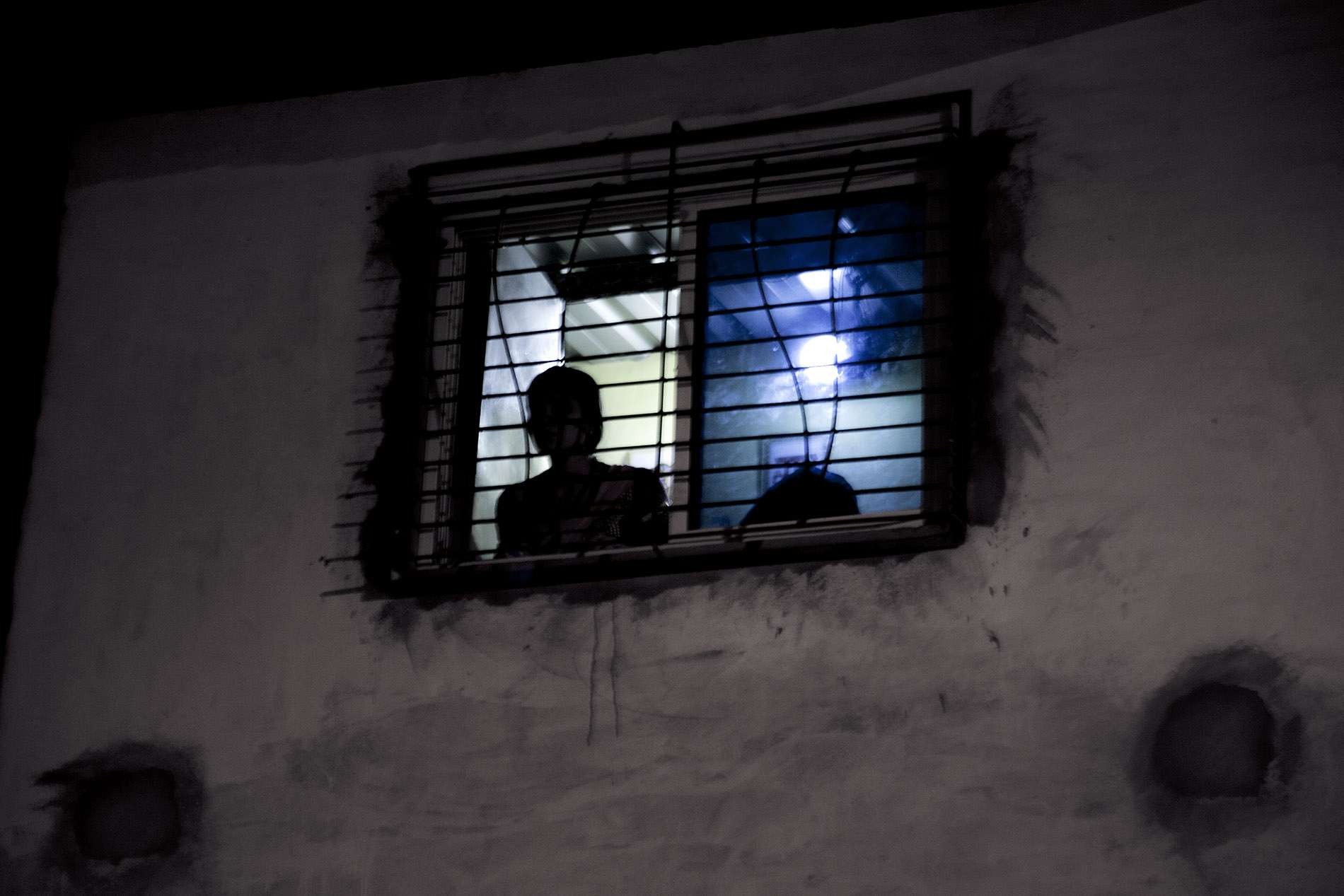 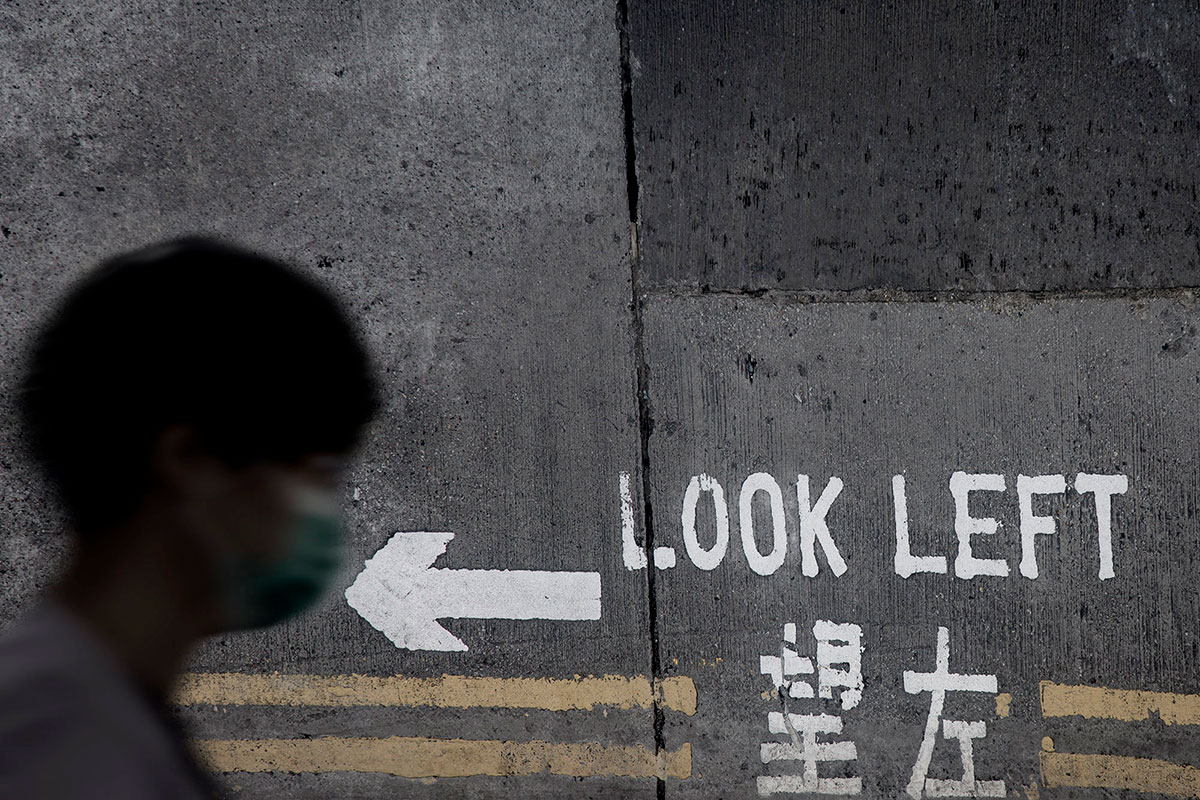 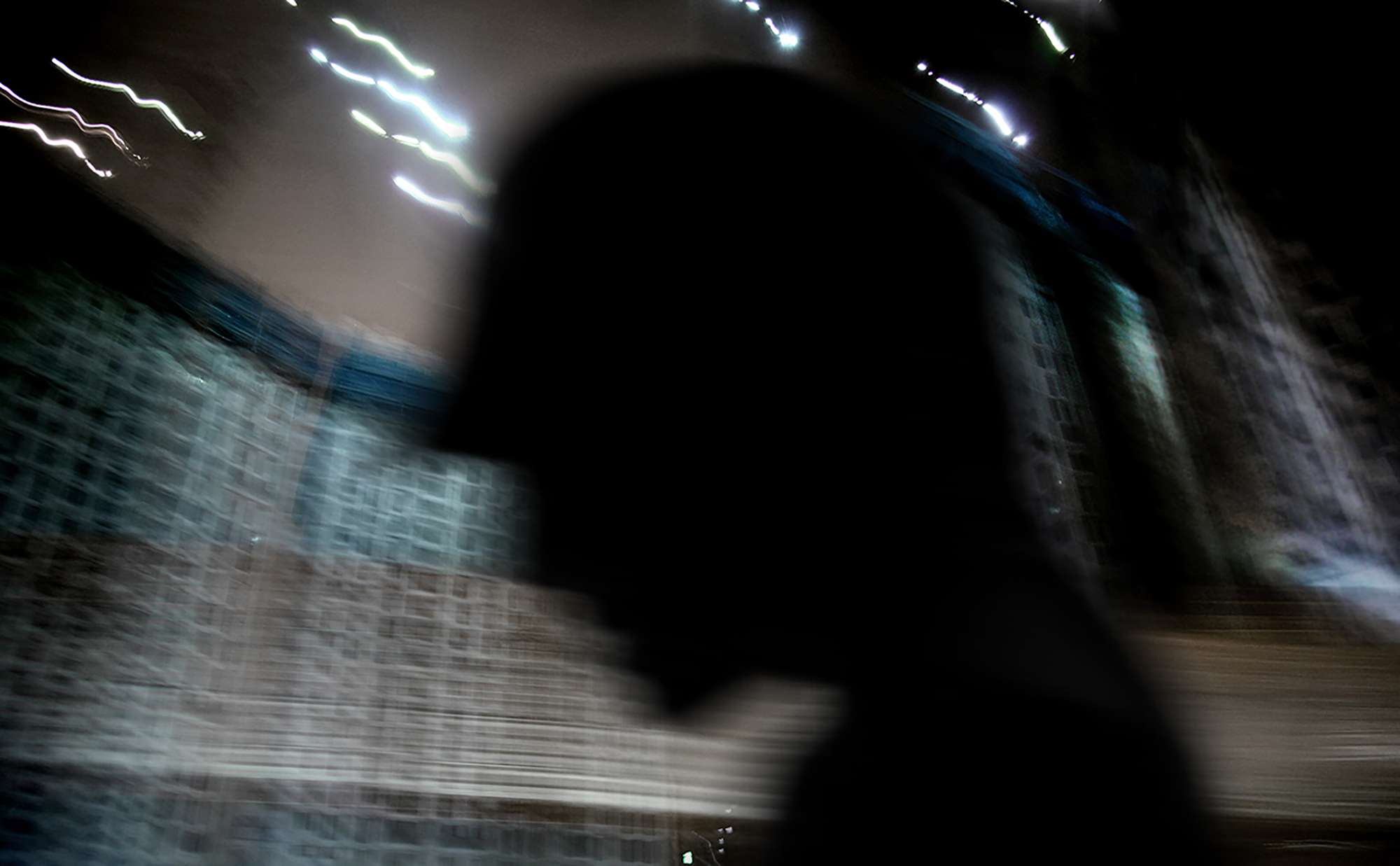 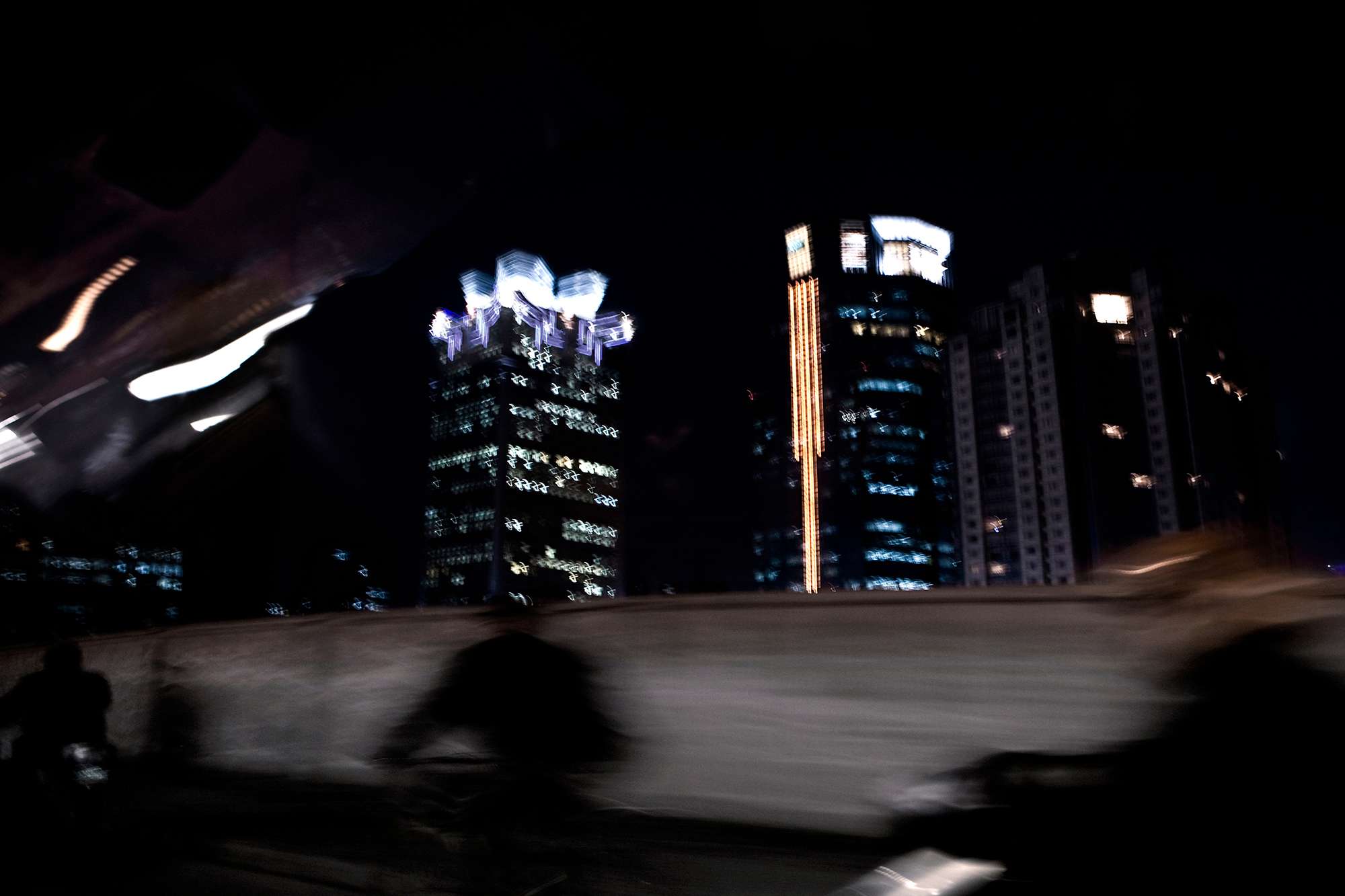 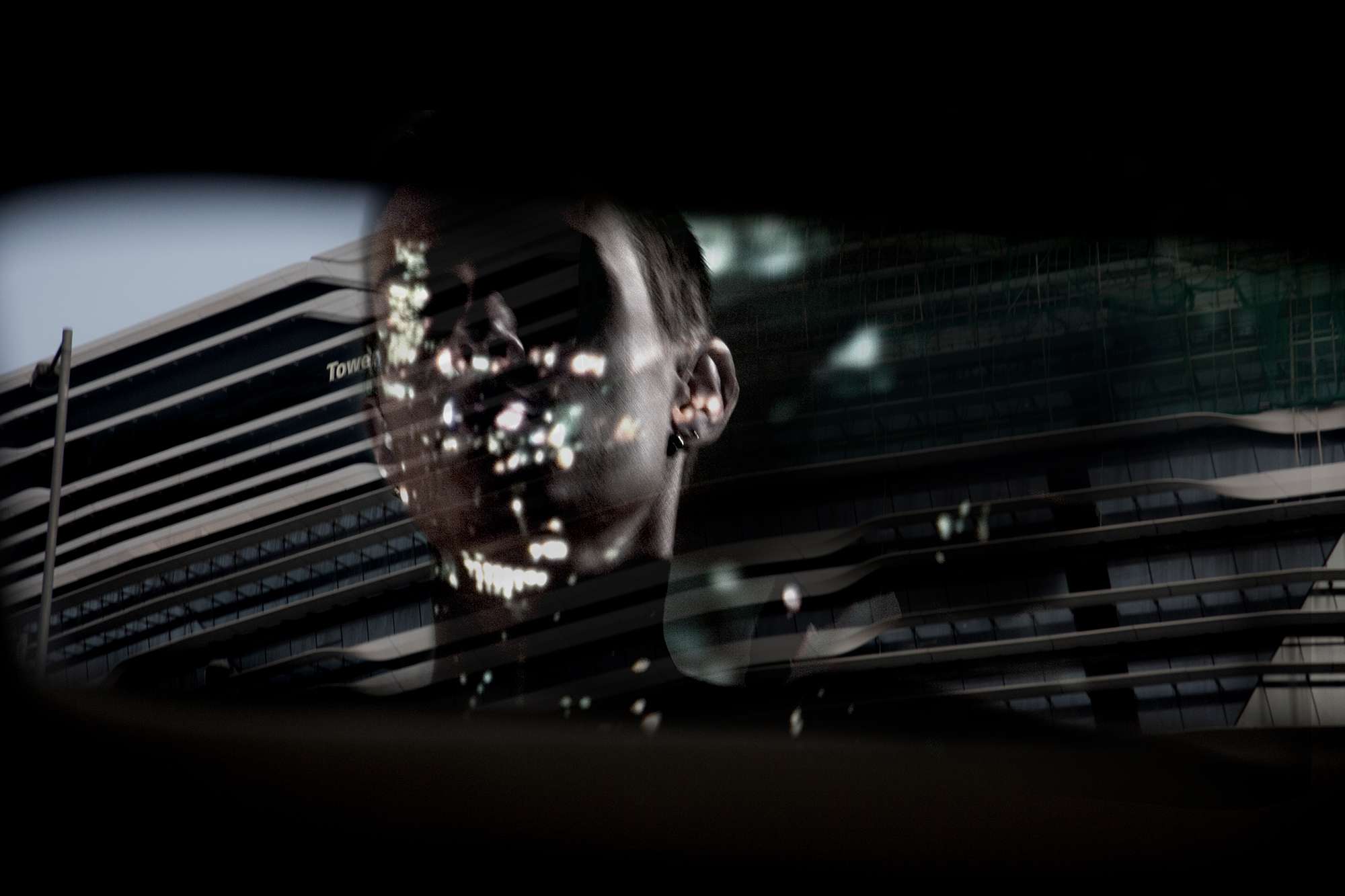 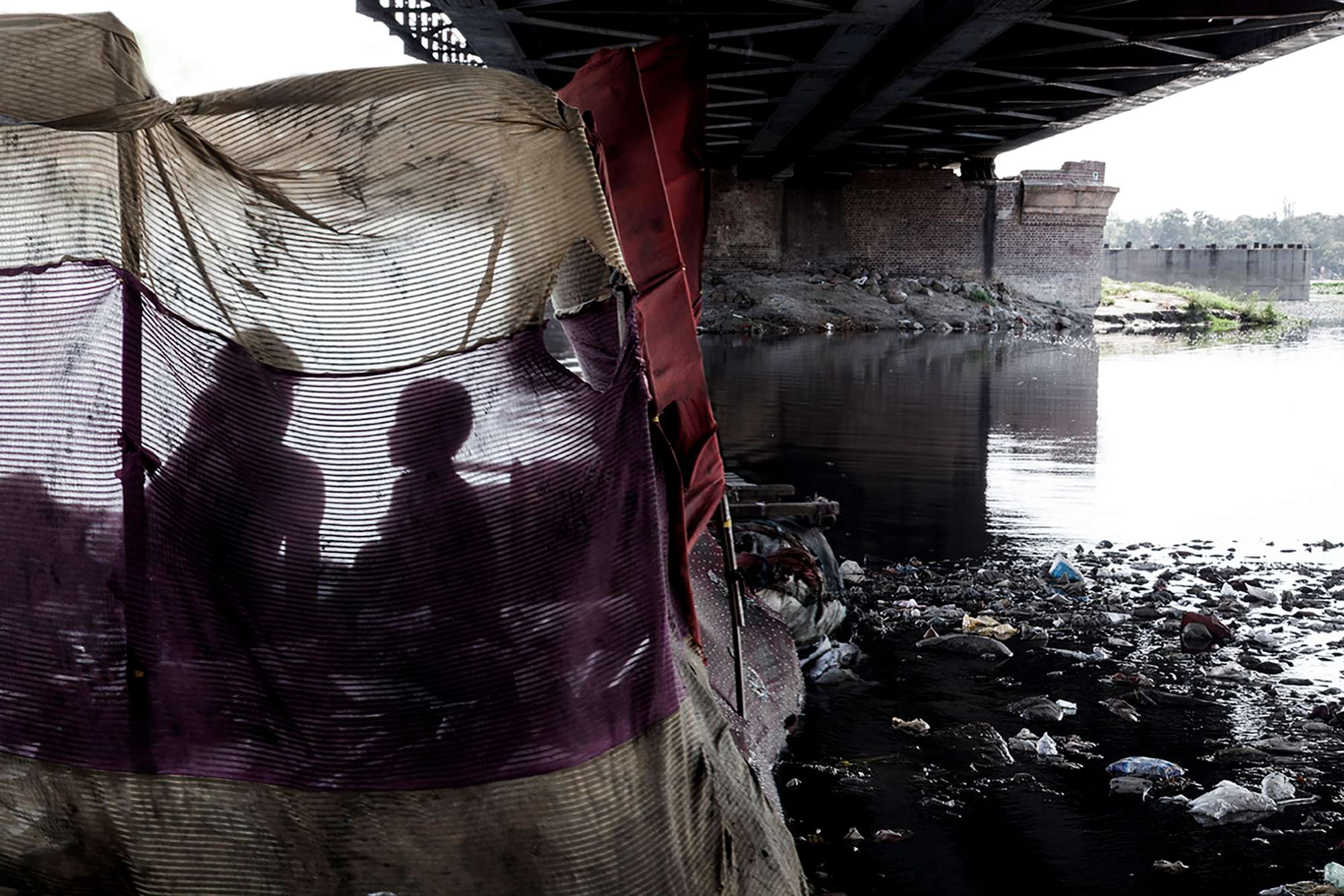 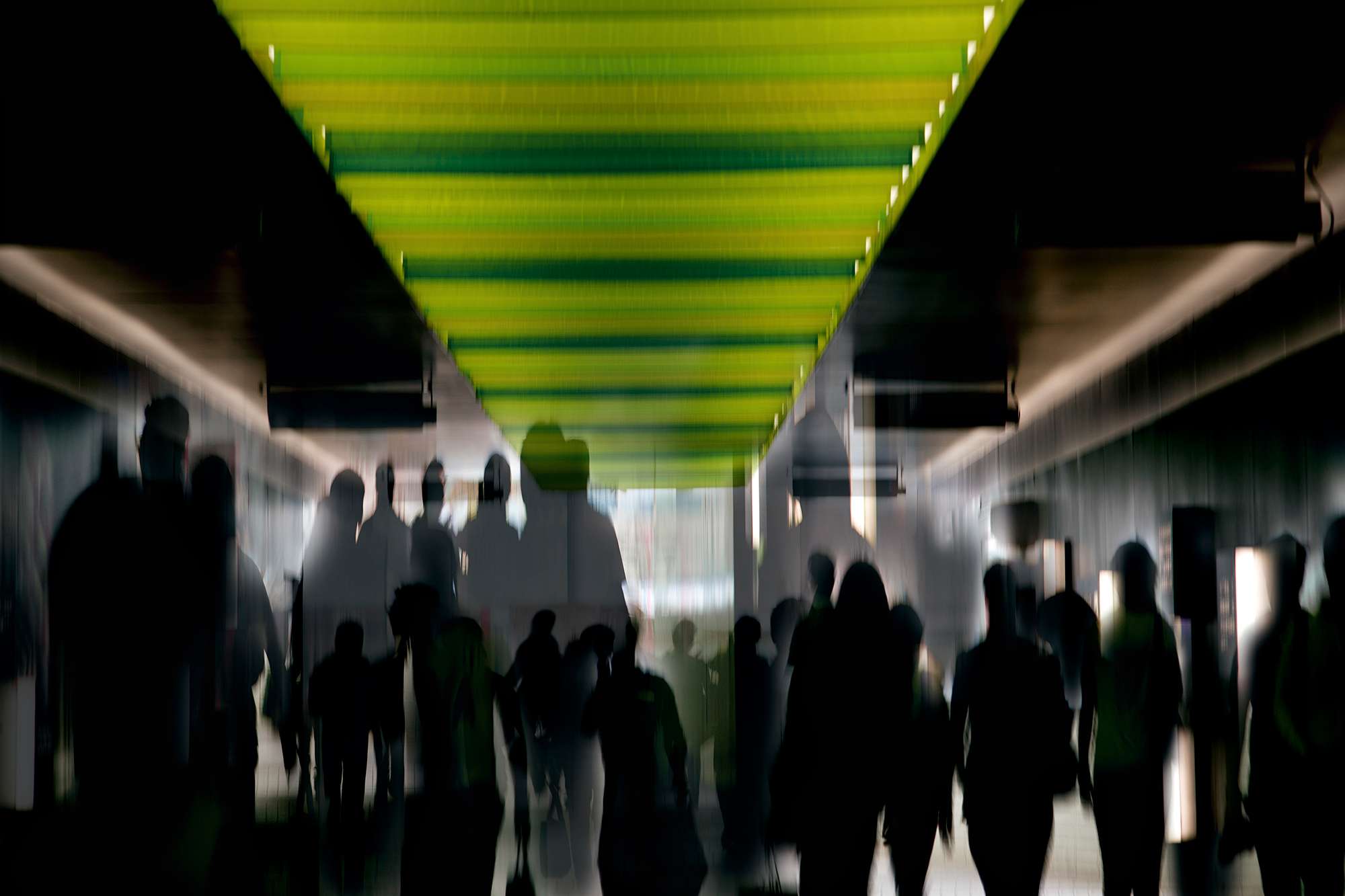 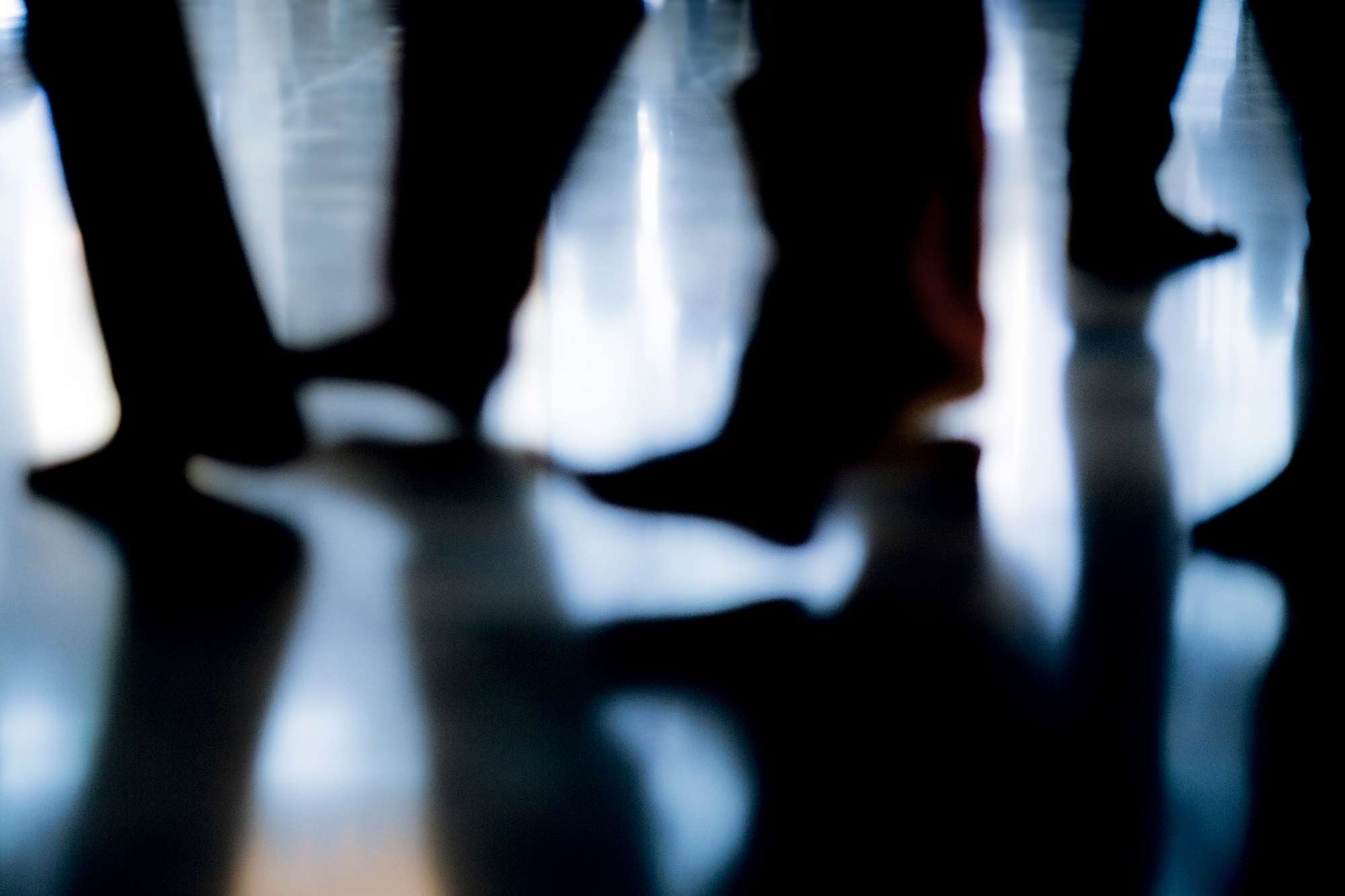 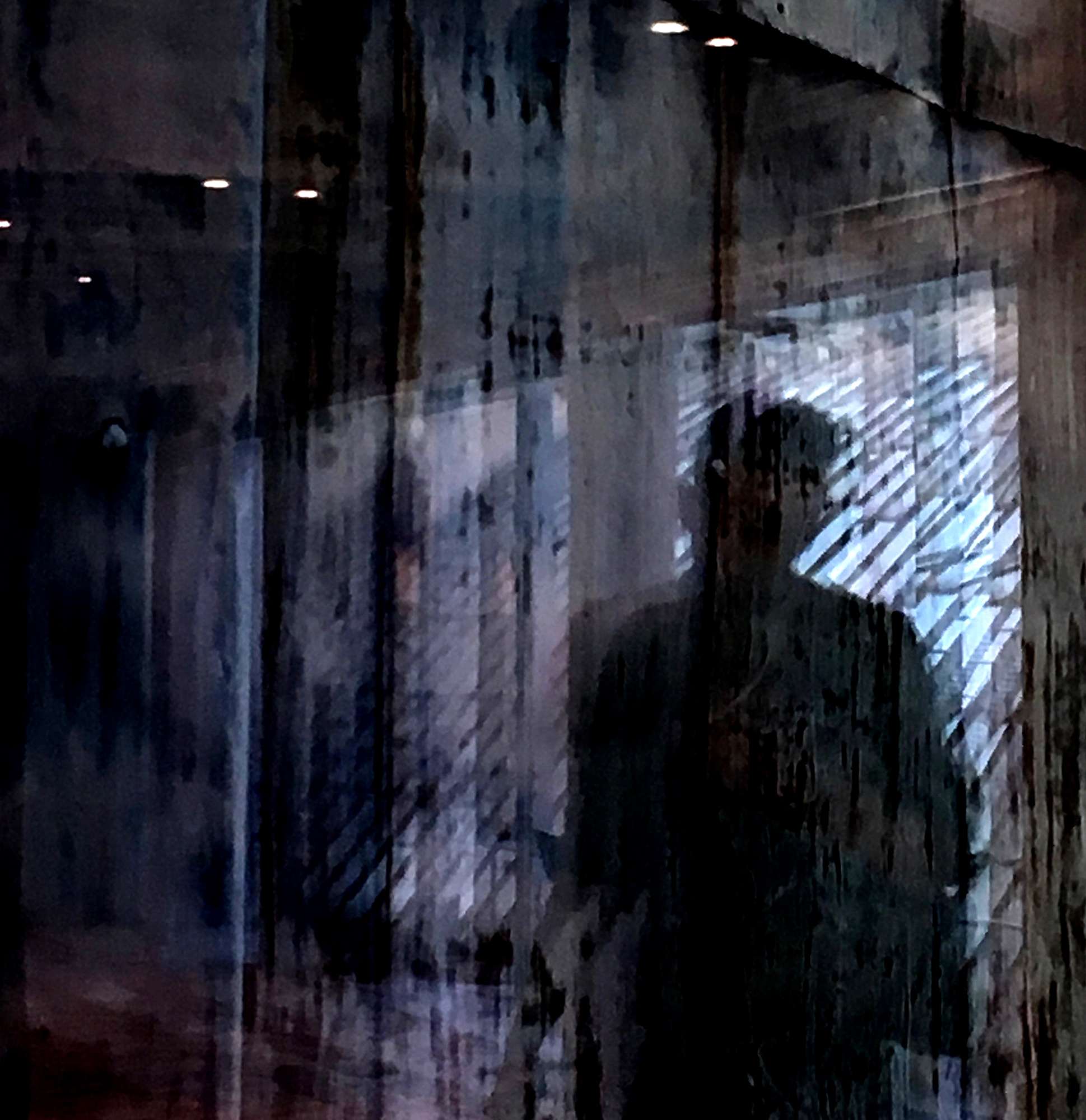 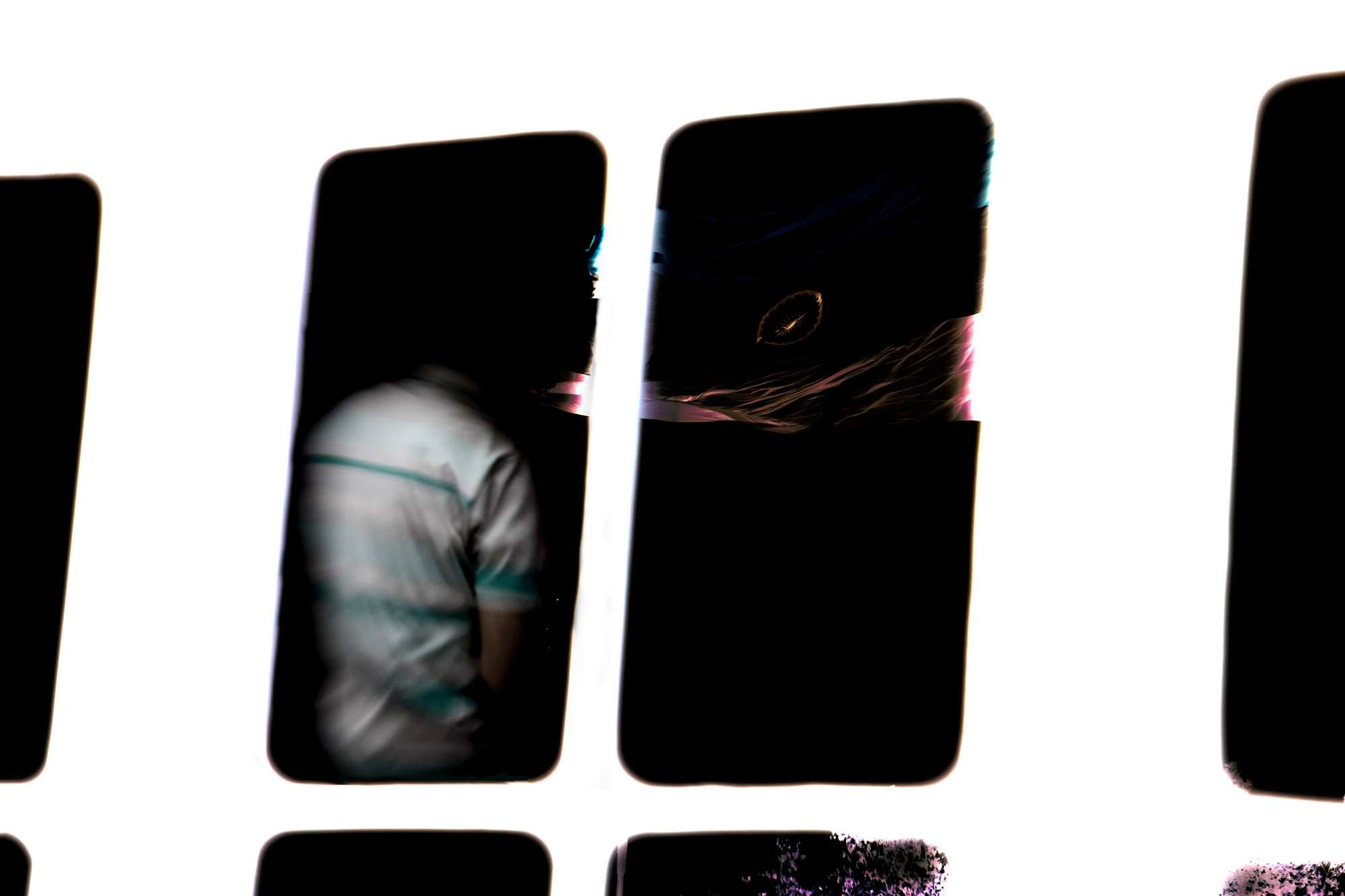 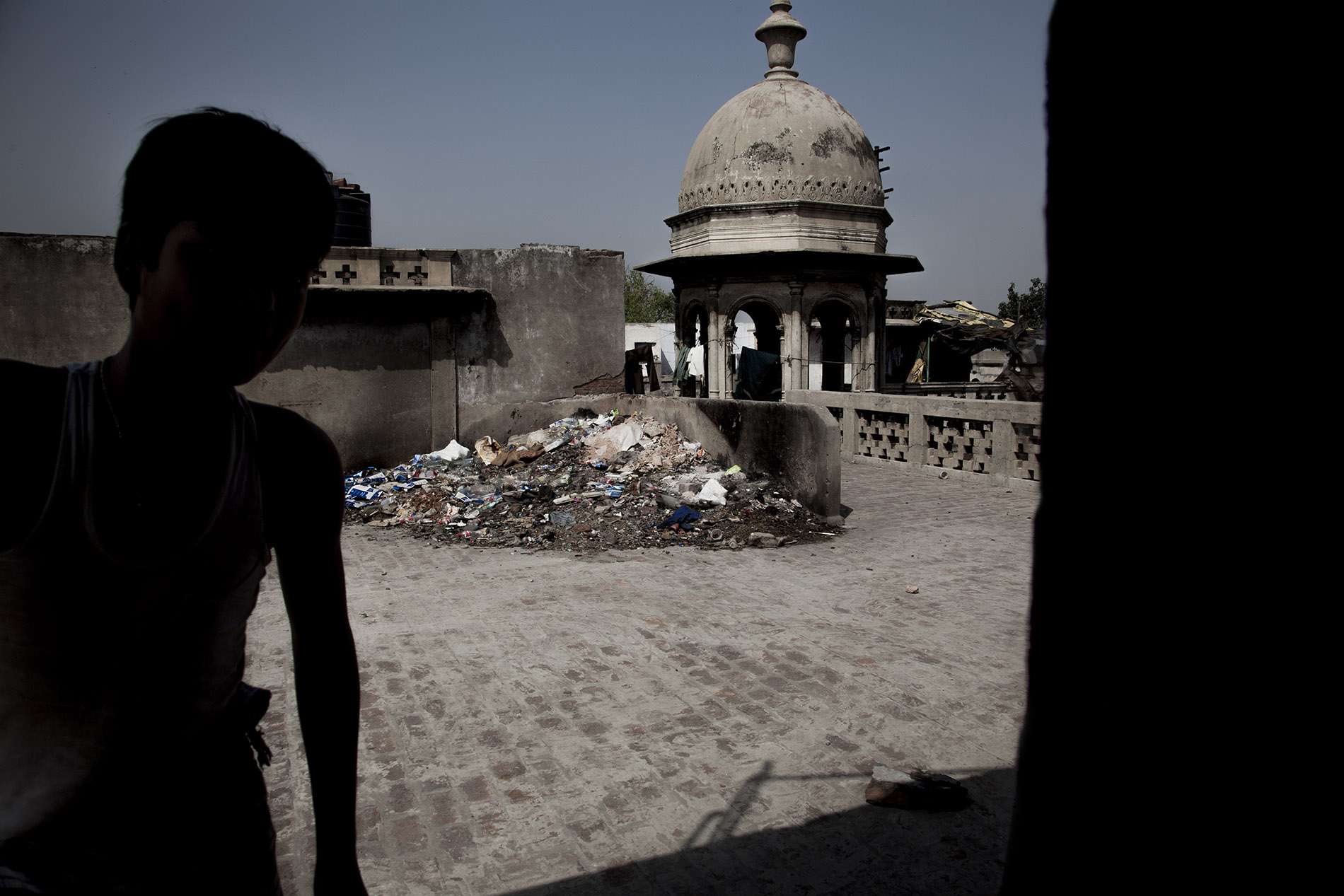 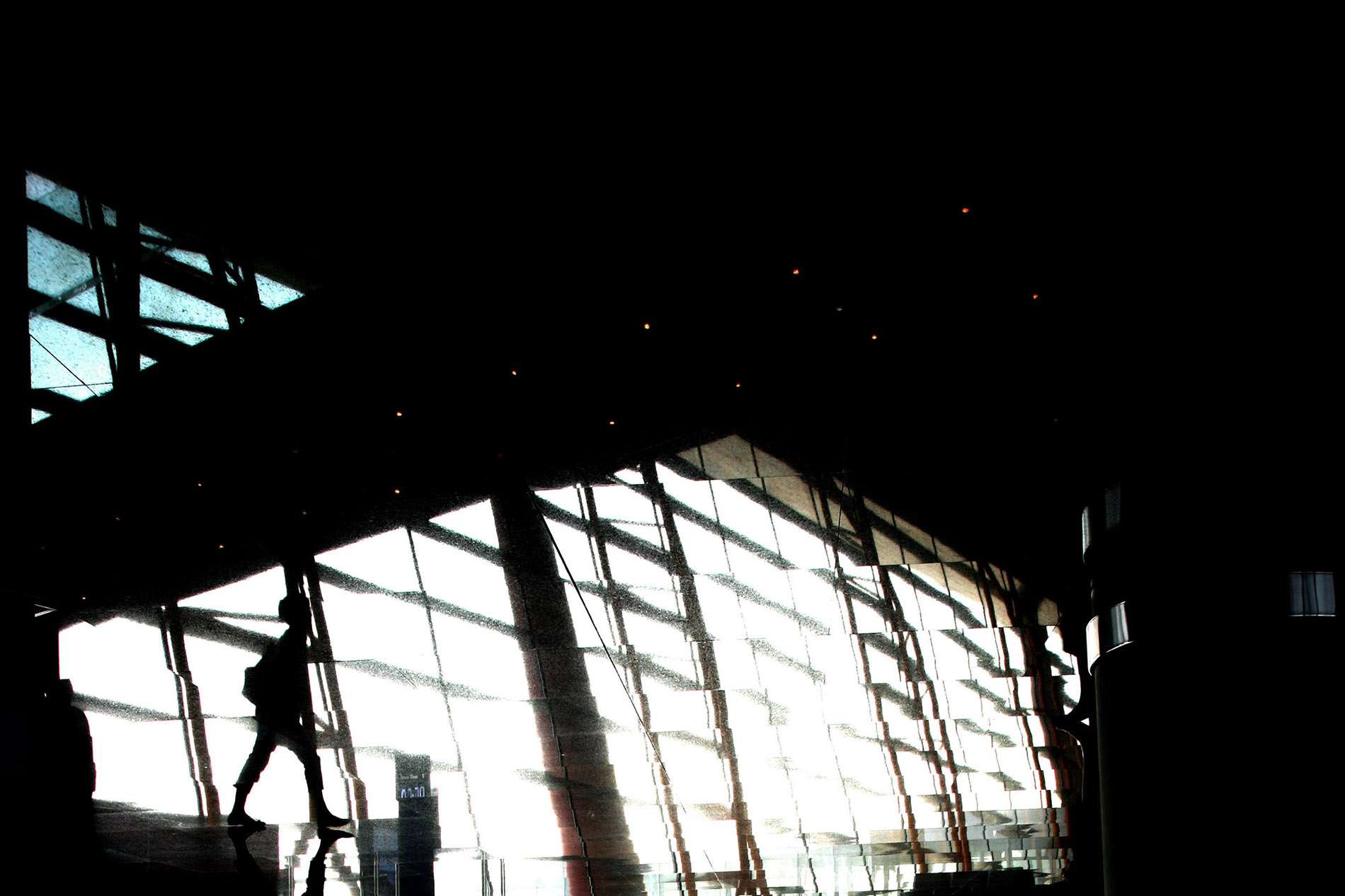